The Fist of the Fleet Association Presents

The Fist of the Fleet Association is a non-profit group of present and former members of the above Navy squadron brought together by a common bond of military service and mutual interest in preserving the history and traditions of this squadron. 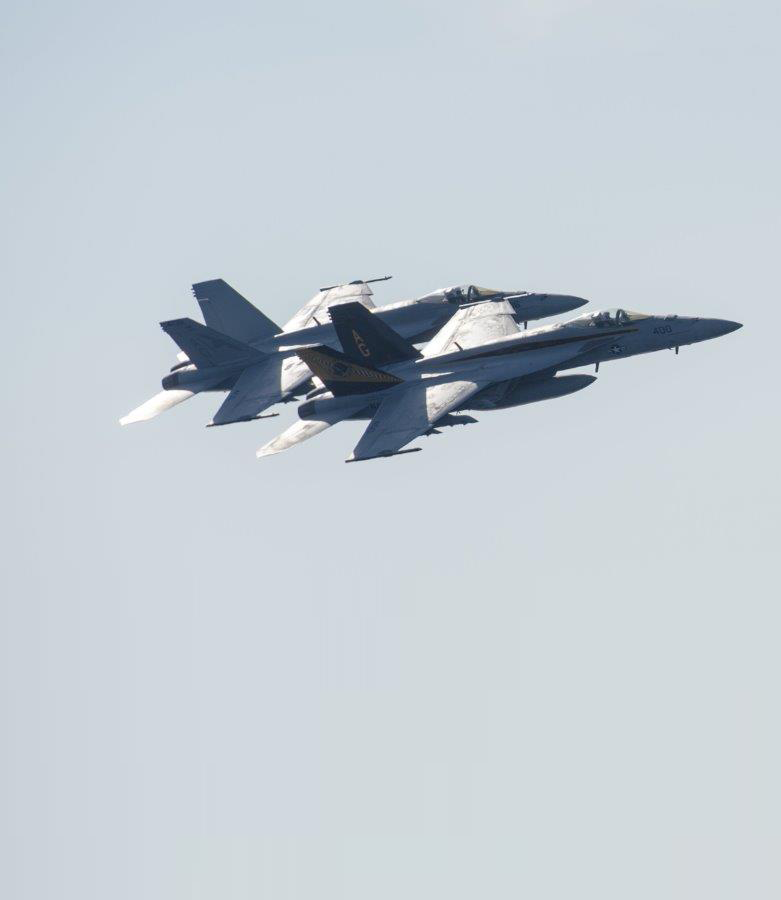 The squadron known today as FIST OF THE FLEET is currently designated VFA-25.  This squadron was originally established as Torpedo Squadron 17 (VT-17) on 1 January 1943, and made two WW-II carrier deployments flying the TBF/TBM Avenger.

In August 1950, the squadron moved to the West Coast and joined Air Group Two, making three carrier deployments during the Korean War.  VA-65 became VA-25 on 1 July 1959 in a number swap with an East Coast squadron in Air Group Six.

The squadron became VFA-25 on 1 July 1983 flying F/A-18 Hornets.  This phase of the squadron’s history is still in progress.

The history and lineage of the present VFA-25 may be traced to 1 January 1943 because there was no break in active duty status of the squadron even though its designation changed four times.

© 2023 Fist of the Fleet History. All Rights Reserved. Site by JAC Design Studio